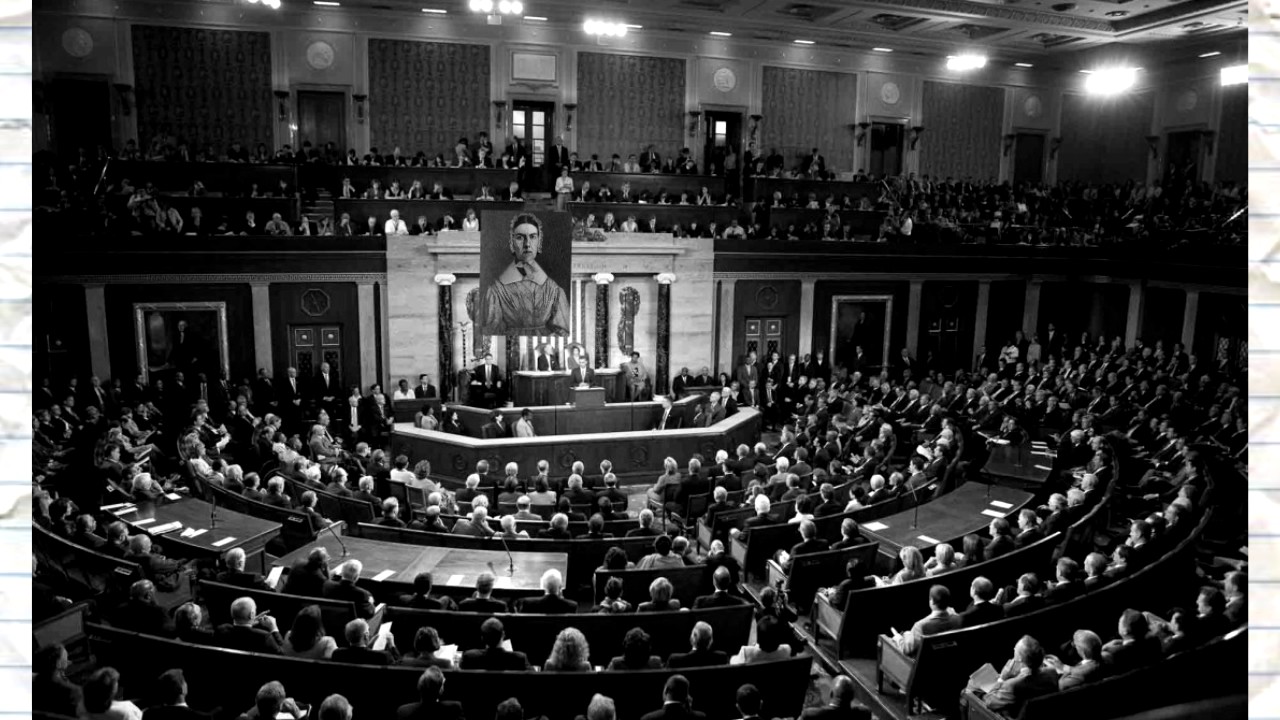 Sociology is simply a fascinating study one could get engrossed in. As sociologists would agree, or as to anyone interested in the field of Sociology, seeing and understanding the world is a never-ending endeavor. To quench a little of that thirst, here are 10 documentaries that will surely raise a smile on your lips.

Chronicling the lives of fourteen British children to signify the range of differing socio-economic backgrounds in the country since 1964, Up Series has been included as one of the 50 greatest documentaries and has over the years received high praise. The series of documentary films has already scoped eight episodes with the aim of giving a glimpse of England during the year 2000. The series circulates on many themes, ranging from family, class, religion, happiness and more that have repeatedly emerged throughout the series, which has been described as a film that can “penetrate to the central mystery of life.”

Directed by Bruce Sinofsky and Joe Berlinger, this documentary film rotates around the trials of three teenage boys in West Memphis, Arkansas, now commonly known as the West Memphis Three, who were accused of sexually mutilating and murdering three prepubescent boys on May 1993. The three bodies of the boys were found naked and hogtied in a ditch, known as Robin Hood Hills.” After receiving well praises, the 1996 documentary film was further followed by two sequels.

Flow: For Love of Water

Eye-opening truth of the matter

The issue on world water crisis is an important subject to be discussed. Flow: For Love of Water basically talks about the vitality of water and the responsibility that comes along with the use of it as human beings.  Featuring interviews with water and community advocates Peter Gleick, Vandana Shiva, Maude Barlow, Ashok Gadgil, Rajendra Singh and William Waterway, this film has garnered great awards since its publication.  It bravely discusses the root causes of the water crisis and how people are affected with water-borne diseases. A lengthy part in the film also focuses on the subject of water infrastructure privatization.

A documentary film in 1993 that has gathered nominations and awards, The War Room tackles about Bill Cliton’s campaign during his candidacy as President of the United States in the 1992 presidential election. It makes use of several headlines, media coverage, news stories and others which appeared frequently in the film.

Genie: Secret of the Wild Child

This unbelievable award-winning documentary centers about the life of Genie, a girl who had been a victim of severe social isolation, abuse and inattention by her father. The abuse went on to the extent that she couldn’t properly walk or even talk a language due to severe isolation, which later came to the attention of the authorities on 1970. For most of her life, she was imprisoned in her agonizingly secluded bedroom that prevented her from any human contact.

The Battle for Whiteclay

A bold and brave take

A 2008 film directed by Mark Vasina, The Battle for Whiteclay revolves around the efforts done by Native American Activists Rusell Means, Frank LaMere and Duane Martin Sr. in terminating the sale of Alcohol in Whiteclay, which has been a political issue in Nebraska. The documentary film chronicles the economy of four liquor stores and the one dozen residents, along with the social issues faced by the community. Vasina, a documentary filmmaker based in Lincoln, Nebraska as well as former president of Nebraskans For Peace, worked on the documentary to reveal the OST’s labors to  close down the liquor stores for about five years.

Prepare to have your insides boiling

As said by Director Charles Ferguson, this 2010 documentary movie talks about “the systemic corruption of the United States by the financial services industry and the consequences of that systemic corruption” – since its release, the award-winning film has been widely acclaimed for its overall pacing, exposition and research, which is divided into five parts. It ventures around the connection of the policy environment’s changes with the formation of financial crisis.

The Color of Fear

A must-watch view on the world

Director Lee Mun Wah, brought together a group of eight North American men, two Asian American, two African American, two Caucasian and two Latinos for a discourse on their perspectives on the state of race in America. There are many intense exchanges in the documentary, which highlights the result of long racism present in North America. The Color of Fear is an excellent documentary that shows the diversity of various ethnicities, from different backgrounds that result in a dramatic and interesting discussion on the issue of race. It’s an actual eye-opening experience that lets viewers embark in an open-minded dialog of important social matters.

Awakening the truth about food industry

Food Inc. offers a critical look in the food industry that would change the way you think about foods. The 2008 American documentary film explores the corporate farming   in the US along with its harmful effects, not just towards employee but more on the animals. Over the years, Food Inc. has received positive reviews and nominations. It exposes a truth about foods with the conclusion that agribusiness yields unhealthy foods that greatly impacts the society. As labeled by Entertainment Weekly, Food Inc. is “more than a terrific movie – it’s an important movie.”

This is a wildly captivating documentary where performers are seen interacting with wild animals, perform not on Las Vegas’ stages, but rather on the swarming roads of Nigeria. As part of the country’s tradition, people indulge in these shows for entertainment and livelihood, but it  has also drawn controversies among animal activists around the globe. The series of dangerous animal include hyenas, baboons and poisonous snakes, which can be seen performing daring feats in the streets, which in return would be used for the animal’s medicines. From generations to generations, this has served as a thrilling entertainment  for the spectators.