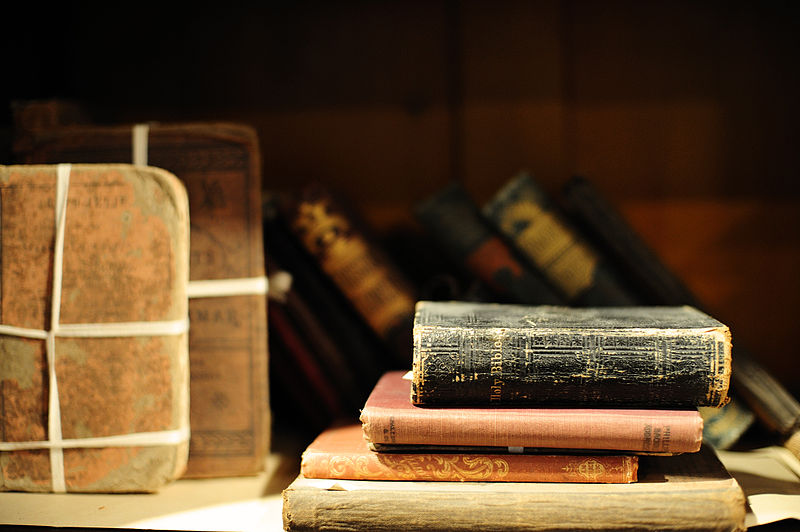 As plenty of literary figures bring highlight to the issues that focus on society, as what Social Studies is primarily about, it is only clear to see why many readers take great interest in reading books that dedicated themselves into this field. If you’re one who delves into the broad and critical world of Social Studies, seeing this list of 8 remarkable novels written by notable literary figures will surely take you in for a treat.

A book that will grip on your memory

“War is peace.  Freedom is slavery. Ignorance is strength.”

Written by the sensational English author George Orwell, this dystopian novel, which rocketed in 1949 still powerfully resonates its memoria not just in the literary realm but in the sulking section of society as well.  Simply chilling, Orwell’s nightmarish masterpiece will countlessly blow your mind. In a country of an era that controls freedom, dismisses individuality, implements vehemently a language invented for dark causes and parades a watchful, omniscient set of eyes – the psychological and political flavor of this book will leave you haunted.

Lies My Teacher Told Me

A broad and critical outlook

“By idolizing those whom we honor, we do a disservice both to them and to ourselves. . . . We fail to recognize that we could go and do likewise. —CHARLES V. WILLIE”

In 1995, Sociologist James W. Loewen crafted a book that takes scrutiny on the twelve famed American high school textbooks.  It was in this novel that he dropped a critical revelation on how the authors of these popular textbooks, proliferate a mythologized,   Eurocentric and false outlook on the history of America.  His critique on these works brings a thought-provoking evaluation on the American history. Insightfully printed, picking this book will give you a critical, new set of eyes.

Freakonomics: A Rogue Economist Explores the Hidden Side of Everything

“Morality, it could be argued, represents the way that people would like the world to work, wheareas economics represents how it actually does work.”

Landed on publication in year 2005, this dazzling compilation of “economic” articles is written by New York Times journalist Stephen J. Dubner and University of Chicago economist Steven Levitt. Labeled as “melding pop culture with economics”, this book is a groundbreaking exploration of practically everything, not just in Economics. It doesn’t limit on one theme alone but centers on many ideas, which tackles on the various issues that seemingly leave this world baffled.

A Tale of Two Cities

“Nothing that we do, is done in vain. I believe, with all my soul, that we shall see triumph.”

Charles Dickens has been widely known for his groundbreaking works, and this one is an exemplary novella that adds proof as to just why he was considered as one of the most popular and important writers of his time. Set against the French revolution, this book centers on the life of an ageing French Doctor Manette, who after an 18-year-long imprisonment is released to see his life in London with a daughter named Lucie whom he’d never had the chance to meet; her daughter’s marriage and the clash between the people who caused her father’s imprisonment and her husband; along with Madame and Monsieur Defarge. Every little detail would certainly pull you to concentrate on the simple grandeur of this book.

A read that entangle you in no time

“Four legs good, two legs better! All Animals Are Equal. But Some Animals Are More Equal Than Others.”

As Christopher Merley said it, Animal Farm is “a parable that may rank as one of the great political satires of our anxious times” – George Orwell is incomparable in his original genius. This is a fascinatingly allegorical novella that, as said by Orwell, reflects on the happenings starting from the 1917 Russian Revolution to the Era of Soviet Unions’ Stalin.   With unique characters composed of mistreated but revolutionary animals and their pursuit towards a world of equality, progress and justice – a single read of this book will lead you to thousand more.

Guns, Germs, and Steel: The Fates of Human Societies

“Much of human history has consisted of unequal conflicts between the haves and the have-nots.”

A transdisciplinary non-fiction novel written by Jared Diamond in 1997, “Guns, Germs, and Steel” is an award-winning book that endeavors to explain the reason as to why North African and Eurasian civilizations have survived and dominated others. Along with it, he argues that environmental differences are the primary factors that lead to the cracks between human societies & power and technology; and how such genetic or cultural differences have put Eurasians in a favorable position. Basically, Diamond’s book seeks to explain why other cultures advance more than some cultures.

The Drowned and the Saved

A thoughtful reflection on the reality of the holocaust

Italian-Jewish author Primo Levi, a Holocaust survivor himself, takes a lucid explanation on his personal experiences during the horrible times of Auschwitz in a detailed series of eight essays. Levi’s work is undeniably different from the other memoirs as he examines into grim minds of the oppressors and lets go of the stereotyped images linking with the abusers and victims. In his novel, he tackles courageously about the matters of power, guilt, mercy, memory, violence, morality and their long-lasting effects on innocent people. Each of his essays equally brings a thought-provoking viewpoint on life and the varying conditions of humanity.

The Omnivore’s Dilemma: A Natural History of Four Meals

“But that’s the challenge — to change the system more than it changes you.”

Michael Pollan delivers a straightforward take on the everyday questions people have on their table. Published in 2006, The Omnivore’s Dilemma is a game-changer in presenting the matters that come along with the American way of eating. Questions that tackle about what we eat, where it come from, what it’s true cost are all addressed in this remarkable and largely- insightful book.