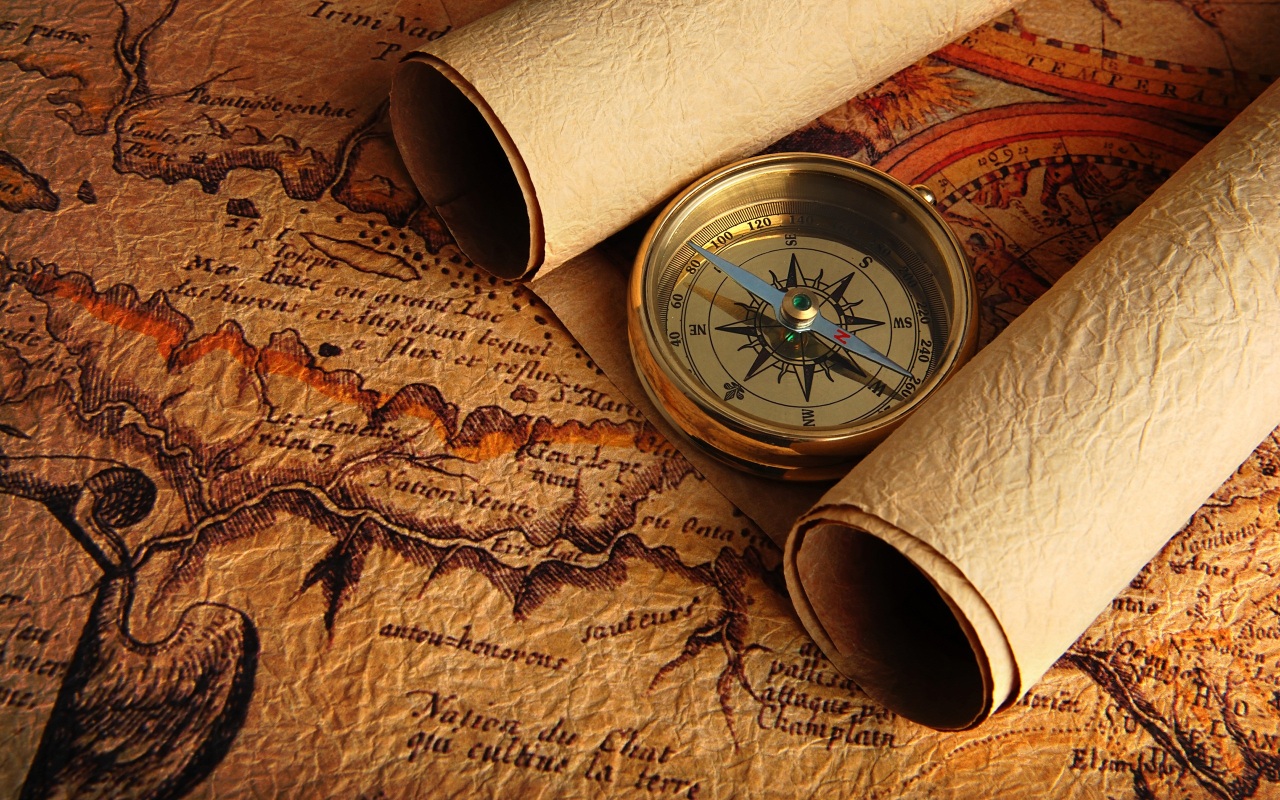 Without the names of Christopher Columbus, Ferdinand Magellan, James Cook and the like,  the world would still be a messy place to live in. But with the help of their critical mind, navigation skills and great explorations, everything’s on set and the world is now a better and organized place. Get to know some of the most famous explorers and navigators that you should be thankful of.

A navigator, an explorer and a colonizer

By far the most famous in terms of economical expeditions, Christopher Columbus opened up a significant amount of trade of goods between two continents. With his strong personality, he sailed from Europe to America and crossed the Atlantic Ocean, even without knowing his destination. The voyage into the unknown took months, but his sailor instincts did not fail him and he completed four voyages. He turned his eyes to the sea more often than not and began campaigning to travel Asia by traveling west. His quest in finding an alternative route to Asia continued for many years  until his death in 1506. In the present time, he is considered one of the most influential people of all time being a navigator, an explorer and a colonizer.

The first person to circumnavigate the Earth

A man born to sail and conquer, Ferdinand Magellan was a skilled sailor and best known as the Portuguese explorer who planned the Spanish voyage to the East Indies way back 1519 to 1522. With five vessels in command, Magellan sailed through the Atlantic Ocean then progressed to the Strait of Magellan, which he called as the ‘peaceful sea’ or now the modern Pacific Ocean. His journey was filled with storms and revolts, but he still reached the Spice Islands and went back home using the Indian Ocean route, which resulted in the first ever personal circumnavigation of the Earth. However, he did not complete the entire expedition as he was unfortunately killed by Datu Lapu-Lapu during the Battle of Mactan in the Philippines in 1521.

The discoverer of India

Another Portuguese explorer, Vasco da Gama is the man behind the discovery of India by sea. The expedition paved way for the linkage of Europe and Asia. But the path wasn’t that smooth as his ocean route had several stops, from Africa down to Cape of Good Hope, before he ultimately reached India in 1498. With his India exploration, he was recognized by his hometown and was sent to another mission back to India. Again, he returned to India after two decades before he died of illness.

The ever  reputable and renowned captain

James Cook or popularly known as Captain James Cook was born in Yorkshire from a Scottish descent. At the age 18, he became a sailor, but not just an ordinary sailor but a brilliant one. He was in love with mathematics, navigation and science, which all became his inspiration to explore the world. From then, he was sent to three notable expeditions with the help of his ship named ‘Endeavour’. The expeditions were filled with a lot of missions— to locate the Southern continent, to map new territories, to find new routes from Pacific to the Atlantic, and more. It may seem impossible but Cook became the first ever European explorer to reach the Hawaii Islands and the  eastern portion of Australia, as well as the first navigator to circumnavigate New Zealand. His journey fell short after he was killed in Hawaii during his attempt to kidnap the native chief of the island. Despite his tragic death, James Cook left a legacy that continuously influence the modern navigators.

Dubbed as the ‘Father of France’, Samuel de Champlain is a French explorer that discovered Quebec in 1608. This prominent figure is quite popular, especially in Canada, because he created the first accurate map of the state that significantly helped in the establishment of settlements. The Lake Champlain was named in his honor after his discovery in 1609. Further, he continued with several explorations that include the modern northern New York, the eastern Great Lakes, and the western Ottawa River, Lake Nipissing and Georgian Bay. But in 1620, he was ordered to cease exploration and go back to Quebec. He then became the Governor of New France and established many trading companies until his demise in 1635.

The man behind Vancouver

George Vancouver was the man behind the ethnically diverse city, Vancouver. He  was barely starting his teenage life when he enlisted  with the famous Royal Navy, which was also the ship that Captain George Cook was sailing. He even took part with the ill-fated exploration in the Hawaiian Island that cut short the life of Cook. Upon his return to England, he set out for a four-and-half journey to explore the northwest America from Oregon to Alaska. This particular exploration became the longest mapping exercise in the world, but he also fell short at the age of 40 due to political conflicts. Still, Vancouver established many profound discoveries that are enjoyed by the current society.

A soldier and an explorer

Even if John Smith was born from a brood of farmers, it did not stop him to become a soldier and an explorer. Following the death of his father, he fought for France against the Spaniards, but was later sold into slavery. He managed to escaped and managed his way back一 from Russia to Poland then to Africa and back to England. He then joined the Virginia Company of London and soon became the administrator. He was adventurous by nature and over the years, he have participated in many dangerous European expeditions.

Francis Drake is best known to be the first Englishman to circumnavigate the planet. However, his prominence is a melange of positive and negative reputation一 an explorer, a conqueror, a hero, a slave trader and a pirate. These are just some of the names that were associated to the English sea captain. His journey started when he led an attack against the Spanish forces in the Caribbean. He became more popular when the queen itself, Queen Elizabeth, required him to raid the Spanish ports before passing through the Pacific and then Cape of Good Hope. This long journey entitled him to be the second person to circle the Earth.