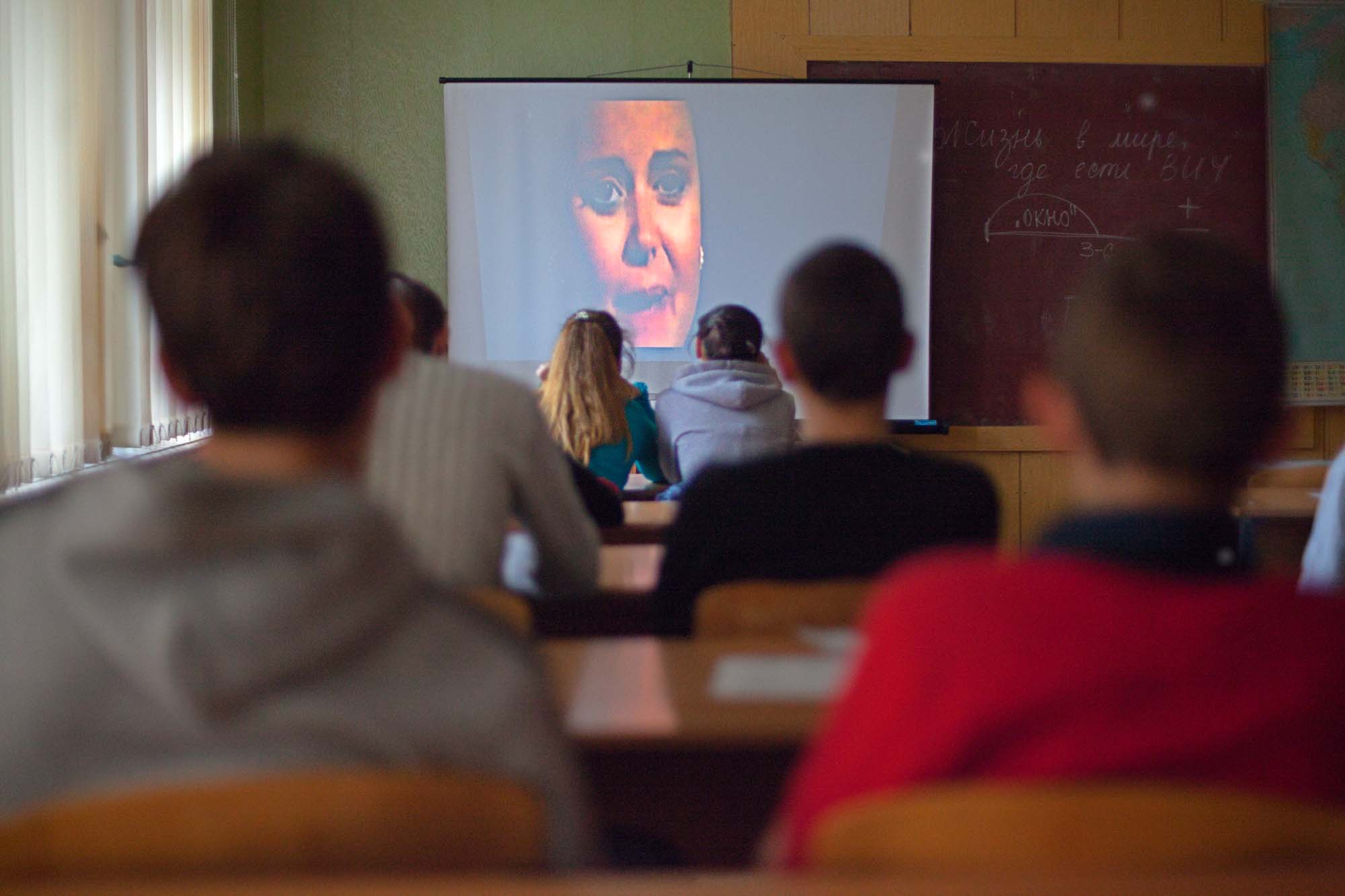 There’s no doubt as to how powerful the impact movies bring in classroom teaching. Movies are among the many mediums that instructors can use when teaching Social Studies, given the fact that students can actively learn more when shown with visual representations of things. Numerous movies and short films deliver matters that portray several fields of social studies, but some movies are just exceptionally notable from the others. These are some of the long list of superb movies, which educators can make use of when introducing social studies to students. For more creative attack in teaching, here’s a compilation of exceptionally noteworthy movies for instructors to check out for.

Directed by Terry George, Hotel Rwanda is a powerful movie that is based on the 1994 Rwandan genocide dealing with political corruption, violence, genocide and the effects of such. The movie had often been noted as an African version of Schindler’s list, which explores on the major issues affecting society. Hotel Rwanda is a 2004 independent film adapted from George and Keir Pearson’s screenplay, which circulates on hotelier Paul Rusesabagina along with his wife named Tatiana. The historical drama movie had garnered several awards and nominations for its whole production and success. It chronicles on Rusesabagina’s heroic deed on saving the lives of more than a thousand refugees and his family on the eruption of Civil war in Rwanda. During the war, Rusesabagina made Hôtel des Mille Collines a shelter for people while the battle tore down the place, and despite receiving serious threats. The number of people Rusesabagina saved through his heroic act reached a total of 1, 268.  “It is a powerful portrait of a slightly befuddled man who, when inhuman demands were placed on him, found within himself an unexpected response,” says Richard Schickel of Time Magazine.

A powerfully inspiring movie of all time

A 1986 film written by Robert Bolt, The Mission chronicles about Father Gabriel, a Spanish Jesuit missionary and his experiences in South America during the 18th century. He enters the wilderness to carry a mission of converting a Guarani region to Christianity. Together with Rodrigo Mendoza, a mercenary and slaver who was moved by the Guarani’s affectionate welcome and later turned into Jesuit under Father Gabriel along with Father Fielding, his other colleague; they set on and courageous, long fight.  They embark on a brave mission to defend the tribe from falling under the hands of Portugal. Emotionally stirring, touched with spiritual and political depth, The Mission is an inspiring film that would serve as a good start on discussions about a significant historical period.  As described by The Prayer Foundation, this film “raises the questions of “counting the costs” (even if it costs your life) and “obeying God rather than man”, also the question of peaceful “non-resistance” versus active violent opposition to evil, when the evil is being perpetrated by governmental authorities and one’s own religious superiors and Church.”

An emotionally-haunting and moving film

Schindler’s List is the last film that would likely be forgotten in the list of movies that would powerfully move viewers in a heart-wrenching passion of emotions. Since its release, the movie has bagged numerous awards and has been cited as one of the greatest films ever made in history. It’s an extremely powerful film that has been used as a historical instruction on the horrifying events of the Holocaust.  Schindler’s List is based on the novelist Thomas Keneally’s novel Schindler’s Ark, which has been directed by the influential Steven Spielberg. The movie speaks on the reality of the holocaust and the heroic period of German businessman Oskar Schindler’s life wherein he saved over a thousand of Polish-Jewish refugees by giving them employment in his factories. The enigmatic legacy of Schindler lies on the fact that he was a flawed man who enjoyed drinking, gambling and womanizing with desires for high-living until a miraculous event during the terrors of World War II. To save the lives of more than a thousand Polish-Jewish people, he risked his life and bartered his wealth to rescue them from the Holocaust. An awakening depiction of a terrorizing time and a hopeful exposure of humanity – the educational impact and historical strength that this movie brings is far-reaching beyond words.

A man of peace and strength

The inspiring life of Mohandas Karamchand Gandhi is dramatised in this beautiful epic biographical drama film, which likewise gives an entrancing glimpse of India’s quest against the rule of United Kingdom in the country. Written by John Briley while directed by Richard Attenborough, this film “deals with a subject of great importance with a mixture of high intelligence and immediate emotional impact.” The award-winning film starts with Gandhi’s day of Assassination, which took place on January 30, 1948 with a striking opening statement. It depicts the life of Gandhi starting from his defining moment back in 1893 with not much to show on his early life. Depicted in the movie is also Gandhi’s welcome of Christianity and Islam, aside from Hinduism. Gandhi is remembered as an influential political reader who radiates peace across his nation and throughout the world with his non-violent, non-cooperative independence movement, by which he was the leader. “There are very few movies that absolutely must be seen. Sir Richard Attenborough’s Gandhi is one of them,” states Jack Kroll of Newsweek.

Understanding the Civil war would be a lot easier because of this movie, as viewers often noted. This ambitious and compelling film takes people back into a period of American History in a magnificent depiction. Written and directed by Ronald F. Maxwell, this 1993 American epic war film covers the Battle of Gettysburg at the eruption of the American Civil War. Gettysburg is among the list of Hollywood’s longest films, which runs 4 hours and 14 minutes. According to Chicago Sun-Times’ Roger Ebert, “This is a film that Civil War buffs will find indispensable, even if others might find it interminable.”