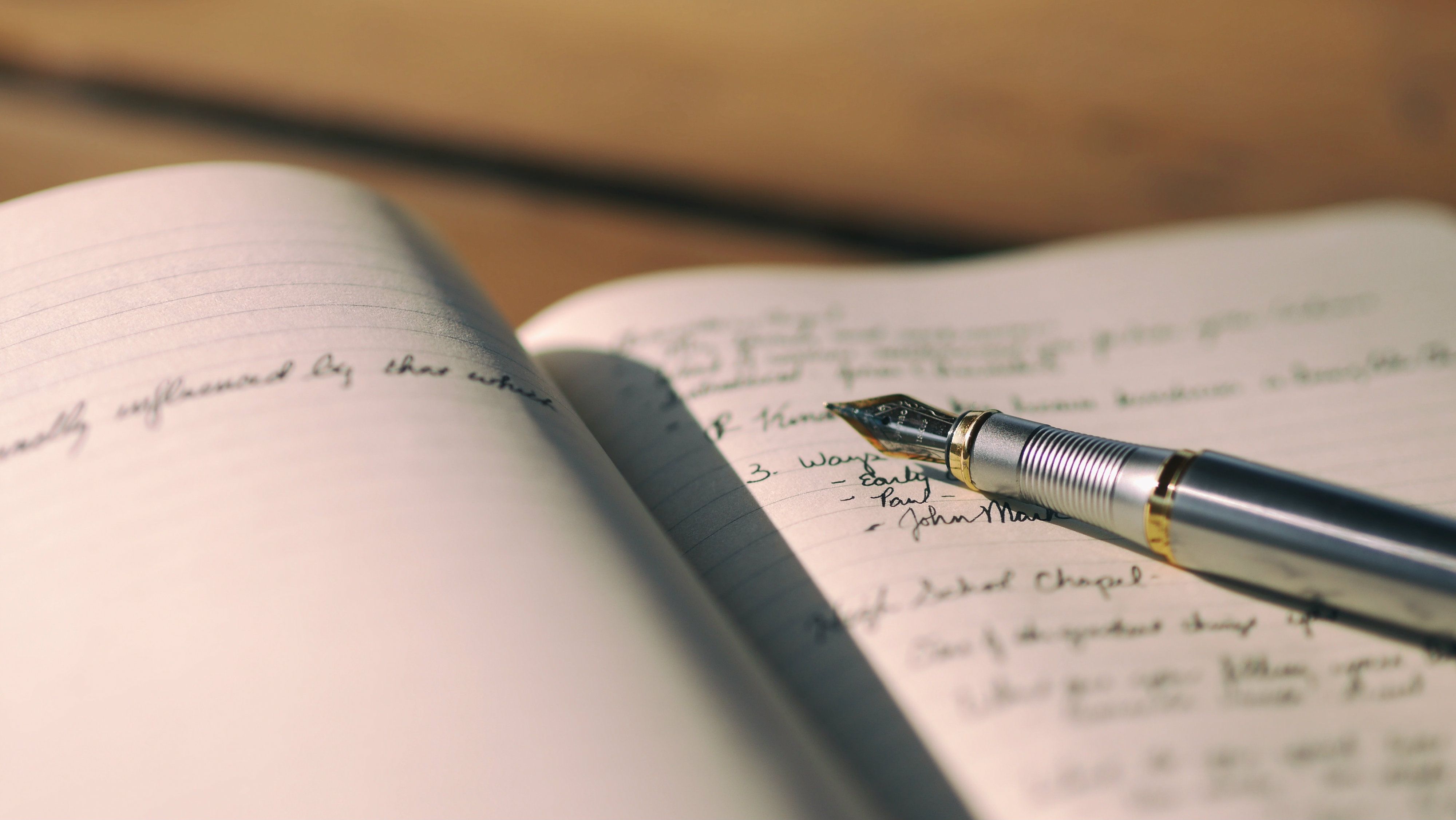 Without the contributions of numerous important authors, studying and appreciating the sphere of Social Studies wouldn’t be as fulfilling as it could be. See the list of notable authors who will help you appreciate the field more and more pleasurably.

Born on October 27, 1950 in New Jersey, Franz Lebowitz is an American author, who is often regarded by some critics, as the modern-day Dorothy Parker. She is also a public speaker and is remembered for her social commentary towards the American Life. Before she was hired by Andy Warhol to work as a columnist for Interview, Lebowitz used to toil different jobs. She wrote the column “I Cover the Waterfront” then later moved to Mademoiselle. She is also stands as an advocate for smoker’s rights. Lebowitz notable works include the Metropolitan Life, Social Studies, which were her two momentous essays, which were both in the The Fran Lebowitz Reader.

A Gaze of Candor

Russell Freedman is a well-known author of children’s nonfiction with nearly fifty children books all over. His work, Lincoln: A Photobiography earned him the 1988 Newbery Medal, by which he is best, remembered. He is recognized from the professional children’s librarians which describes his works as “a substantial and lasting contribution to literature for children.” This award-winning writer is often praised for his rigorous research and for his “meticulous integration of words and images.” Freedman claimed how important books were to his life, which is only proven by the amount of books he had written for young people. These include the Children of the Great Depression, Buffalo Hunt, and The Adventures of Marco Polo.

Alan Singer is a professor of Secondary Education as well as the director of social studies education program in the Hofstra University. His books include New York and Slavery: Time to Teach the Truth, Teaching to Learn, Learning To Teach: A Handbook for Secondary School Teachers, Education Flashpoints: Fighting for America’s Schools, Teaching Global History: A Social Studies Approach, and Social Studies For Secondary Schools: Teaching To Learn, Learning To Teach.

A professor of the University of British Columbia in Vancouver, Canada, E. Wayne Ross is known to be the co-general editor of the Race, Ethnicity, and Education: Racism and antiracism in education (2006) along with the four-volume Defending Public Schools, by which he is general editor. He is interested in how institutional and social contexts influence on teacher’s practice, likewise on how teaching plays a big part in the foundation of a democratic society. The prolific professor has published over a collection of 200 articles, essays, book chapters and reviews that focused on social studies education, critical pedagogy and others. Some of his works include the Critical Theories, Radical Pedagogies, and Social Education as well as The Social Studies Curriculum: Purposes, Problems, and Possibilities.

A slim smile of Orwell

Orwell is among the most popular authors who are recognized for books that often discussed social studies. He is noted for highlighting awareness on social justice and for his outspoken opposition to totalitarianism that are most often shown on his books. His most acclaimed works include the timelessly stunning Animal Farm and the Nineteen Eighty-Four, which greatly thrive on every generation of readers. Orwell’s works are cited as thought-provoking and captivatingly haunting, which can be of great reflection to the condition of human society. Other non-fiction works of him includes the Homage to Catalonia and The Road to Wigan Pier.

Author of the award-winning book Guns, Germs, and Steel, Jared Diamond is also an anthropologist, ecologist, and biologist. He is further popularly known for his science books The Third Chimpanzee, The World Until Until Yesterday, and Collapse. At the same time, Diamond is also a renowned professor of Geography at University of California, Los Angeles. His fields of interests widely vary from ecology, geography, biology and anthropology, which placed him among the world’s “top 100 public intellectuals” by Prospect and Foreign Policy in 2005.

Popularly recognized as a war chief and historian of the Crow Nation of Native Americans, Joe Medicine Crow is at the same time an author of the books. From the heart of the Crow country, Brave Wolf and the Thunderbird as well as the Counting Coup: Becoming a Crow Chief on the Reservation and Beyond. His lectures discussing on the Battle of the Little Bighorn received great attention. Crow was known to be the Crow Nation’s last surviving war chief and was awarded for his service in 2009 and during the World War II.

Howe wrapped with a bright smile

Remembered best for his Bunnicula, a series about a rabbit with unusual fangs that sucks vegetable juices, James Howe is a distinguished name in Children’s Literature. James Howe, owning more than 80 both juvenile and young adult fiction works, is an American children’s author. His writings explore around the genres of juvenile fiction, horror, picture books and young adult fiction. Young readers are easy to get hooked by Howe’s books as it’s all filled with various explorations. James Howe also published The Hospital Book, The Misfits series, Morgan’s Zoo and Sebastian Barth Mystery series.

Barbara Kerley is a Children’s Book author whose works extensively reach from world peace to the 19th century iguanodons. Born in Washington, D.C., she has experienced living in several places, which brightly shows how colorful her writings are. Kerley’s book include the popular What To Do About Alice?: How Alice Roosevelt Broke the Rules, Charmed the World, and Drove Her Father Teddy Crazy; A Home for Mr. Emerson; You and Me Together: Moms, Dads, and KIds Around the World; The Extraordinary Mark Twain; The World is Waiting for You; The Dinosaurs of Waterhouse Hawkins; and One World, One Day.

An African-American artist, likewise an illustrator and author, Kadir Nelson’s writings are focused on the culture and history of African-American people. Throughout the world, Nelson has had exhibitions in the Society of Illustrators. The African-American author has received awards and has also designed a 44-cent U.S. postage stamp. Nelson’s books include We are the Ship: The Story of Negro League Basketball, He’s got the Whole World in His Hands, If You Plant a Seed, Change Has Come: An Artist Celebrated Our American Spirit, Heart and Soul: The Story of America and African Americans, Baby Bear and many others.