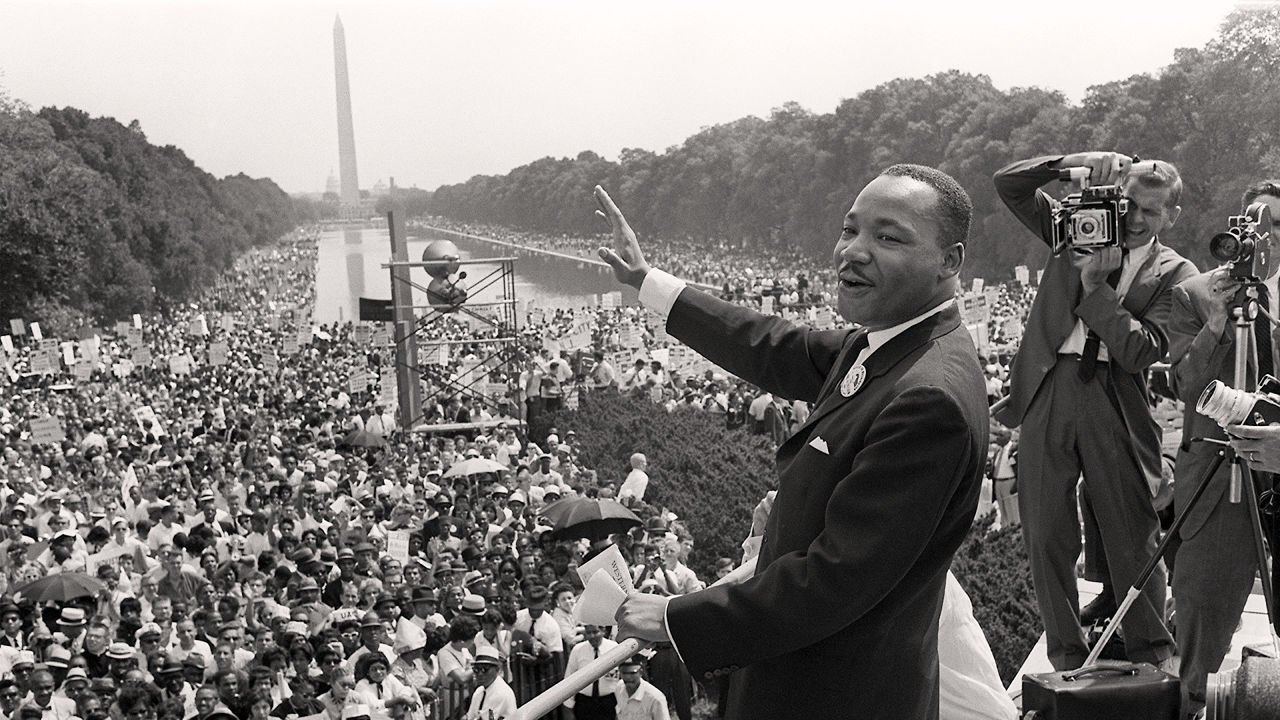 History holds timeless speeches by some of the most influential figures in the world. These speeches, through time, are effortlessly engraved in the society. Embark unto their speeches and discover just how memorable they all can be.

Mahatma Gandhi led the independence movement against British rule in India. The country had been under direct control of the British crown which sparked Gandhi and the rest of the National Indian Congress to lead a movement that made use of a determined, nonviolent protest. The influential writer, politician, lawyer and activist’s speech on August 8, 1942 further made him one of the world’s most eminent writers.

“I believe that in the history of the world, there has not been a more genuinely democratic struggle for freedom than ours. I read Carlyle’s French Resolution while I was in prison, and Pandit Jawaharlal has told me something about the Russian revolution. But it is my conviction that inasmuch as these struggles were fought with the weapon of violence they failed to realize the democratic ideal. In the democracy which I have envisaged, a democracy established by non-violence, there will be equal freedom for all. Everybody will be his own master. It is to join a struggle for such democracy that I invite you today. Once you realize this you will forget the differences between the Hindus and Muslims, and think of yourselves as Indians only, engaged in the common struggle for independence.”

After being ordered to a reservation in Idaho in 1877, Chief Joseph and his tribe Nez Perce had to face a turbulent state. Despite this, Chief Joseph, who is the leader of his tribe, has shown cooperation and advocated peace towards the military. But despite all efforts, some of his fellow tribesmen got killed that’s why they had to escape their way to Canada in the hopes of finding amnesty. Moreover, the tribe had to face the US Army bravely in a five day battle. Unfortunately, the battle ended dire for the tribe, and after seeing that he was the only one left of the dying breed, Chief Joseph, on Oct. 5, 1877 surrendered to General Miles, in the Montana Territory. Upon giving his surrender, Chief Joseph gave his heart-rending speech.

“Tell General Howard I know his heart. What he told me before, I have it in my heart. I am tired of fighting. Our Chiefs are killed; Looking Glass is dead, Ta Hool Hool Shute is dead. The old men are all dead. It is the young men who say yes or no. He who led on the young men is dead. It is cold, and we have no blankets; the little children are freezing to death. My people, some of them, have run away to the hills, and have no blankets, no food. No one knows where they are – perhaps freezing to death. I want to have time to look for my children, and see how many of them I can find. Maybe I shall find them among the dead. Hear me, my Chiefs! I am tired; my heart is sick and sad. From where the sun now stands I will fight no more forever.”

The hope of a nation

Martin Luther King Jr. was an activist, Baptist Minister who is timelessly seen as the most visible leader in the Civil Rights Movement. On August 28, 1963 at Washington, D.C. he spoke out this memorable speech to voice out his hope, fears and dreams through nonviolence.

“I have a dream that one day down in Alabama, with its vicious racists, with its governor having his lips dripping with the words of interposition and nullification – one day right there in Alabama little black boys and black girls will be able to join hands with little white boys and white girls as sisters and brothers. I have a dream today. I have a dream that one day every valley shall be exalted, and every hill and mountain shall be made low, the rough places will be made plain, and the crooked places will be made straight, and the glory of the Lord shall be revealed and all flesh shall see it together.”

Patrick Henry, “Give Me Liberty or Give Me Death!”

Patrick Henry is a prominent American statesman, attorney, planter and orator who is best recognized for his “Give me liberty, or give me death!” speech on March 23, 1775. He was the leader of the opposition to the Stamp Act 1765 and regarded as one of the most distinguished advocates of the American Revolution and its independence.

“It is in vain, sir, to extenuate the matter. Gentlemen may cry, “Peace! Peace!” — but there is no peace. The war is actually begun! The next gale that sweeps from the north will bring to our ears the clash of resounding arms! Our brethren are already in the field! Why stand we here idle? What is it that gentlemen wish? What would they have? Is life so dear, or peace so sweet, as to be purchased at the price of chains and slavery? Forbid it, Almighty God! I know not what course others may take; but as for me, give me liberty, or give me death!”

Frederick Douglas’ 1852, “What to the Slave is the Fourth of July?”

Frederick Douglas was an African-American human rights leader and author, statesman and orator. He became an eminent abolitionist after escaping from slavery in Maryland, wherein his experiences as a slave were revealed in his autobiographies. Douglas holds a strong movement against slavery and against violations of human rights. He delivered his memorably striking two-thousand-five-hundred-word speech on July 5, 1852 at Rochester, New York to the Ladies Anti-Slavery Society.

“I am not included within the pale of this glorious anniversary! Your high independence only reveals the immeasurable distance between us. The blessings in which you this day rejoice are not enjoyed in common. The rich inheritance of justice, liberty, prosperity, and independence bequeathed by your fathers is shared by you, not by me. The sunlight that brought life and healing to you has brought stripes and death to me. This Fourth of July is yours, not mine. You may rejoice, I must mourn. To drag a man in fetters into the grand illuminated temple of liberty, and call upon him to join you in joyous anthems, were inhuman mockery and sacrilegious irony. Do you mean, citizens, to mock me, by asking me to speak.